A. This week Marc Duffy visited our school as a Guest Speaker. Read this very interesting synopsis of his life story.

Marc Duffy was recognised as one of New Zealand's leading authorities on auto theft, document forgery and vehicle conversion. In 1992 the New Zealand AA in their magazine "Directions" described him as a "genius". Marc’s early childhood was one of turmoil and trouble. Because he couldn’t understand the work it was easier to get kicked out of class rather than be laughed at. He was expelled from school at the age 15 unable to read and write. Between the ages of 15 and 24, he was involved in petty crime. This culminated in him running one of the largest and most successful car stealing, converting and trading operations ever seen in New Zealand. At the height of his enterprise Marc was turning over in excess of $500,000.00 per year. All by researching and outsmarting a system designed to prevent the trading of stolen vehicles. He even established an importing business to facilitate the sales of top end luxury vehicles stolen on demand. He was able to beat the system through sheer logic, research and persistence. And may well have gone totally undetected forever had it not been for a twist of fate. In 1992 Marc decided to turn his life around. Although leaving school with no formal education and unable to read or write Marc turned his extraordinary gift of understanding systems and their efficiency to focus on building a successful family and becoming one of the top hardware architects in New Zealand. In 1992 Marc took up professional boxing and from 1992 to 1997 he was the New Zealand Lightweight Boxing Champion. Marc now works with social networks to talk with schools and service organisations to make a difference. He is a regular presenter at Rotary leadership events and a regular guest presenter at RYPEN. Rotary Youth Programme of Enrichment, and has been chosen to speak at the District #9920 Rotary Youth Leadership Awards. He is totally committed to sharing with troubled youth how he turned his life around and how irrespective of their upbringing they can be whatever they choose to be. He believes that New Zealand's high youth suicide rate can be attributed to low self-esteem and poor self-image. And he should know! Marc's key focus Your attitude to life determines life's attitude to you A leopard can change its spots Success comes in cans not in can nots.

B. Another highlight this week is our trip to the zoo.
We learned a lot of facts and information about the different animals in the different enclosures.
The information boards and the Zoo educator were very informative.
There was so much to see but because we were put into small groups, our parent helpers and teachers helped us to use the maps to go to particular areas of the zoo afterwards.
What an awesome learning experience. 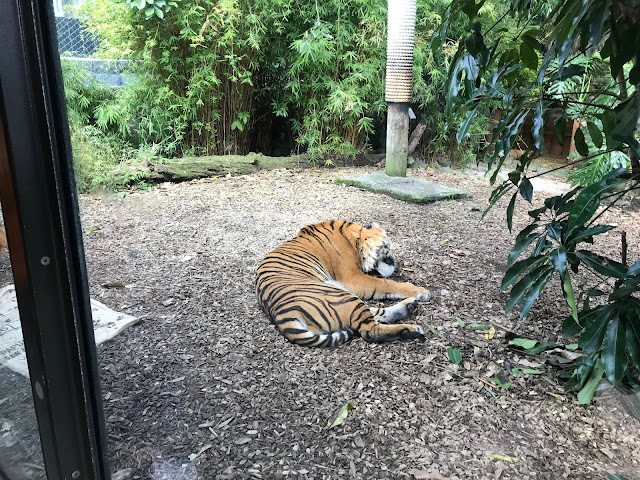 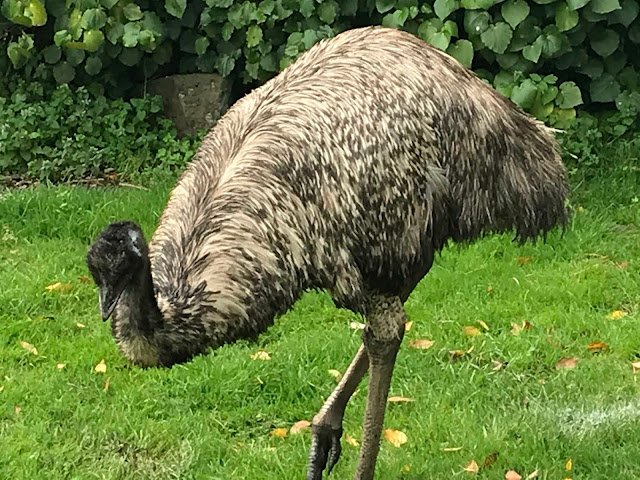 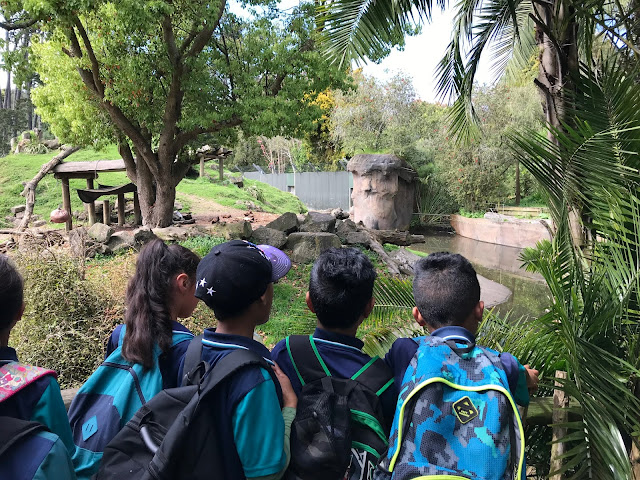 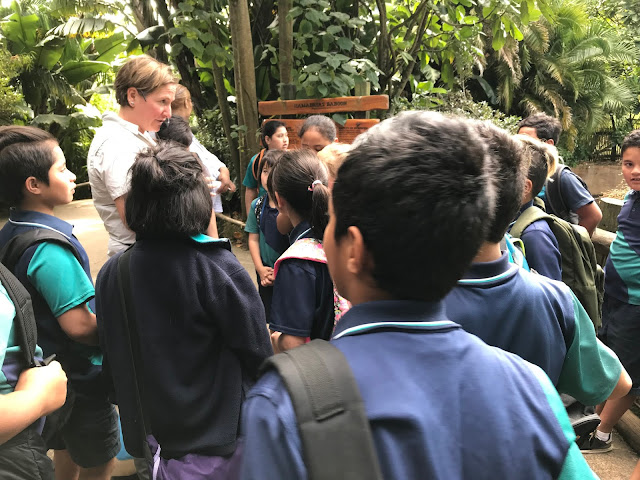 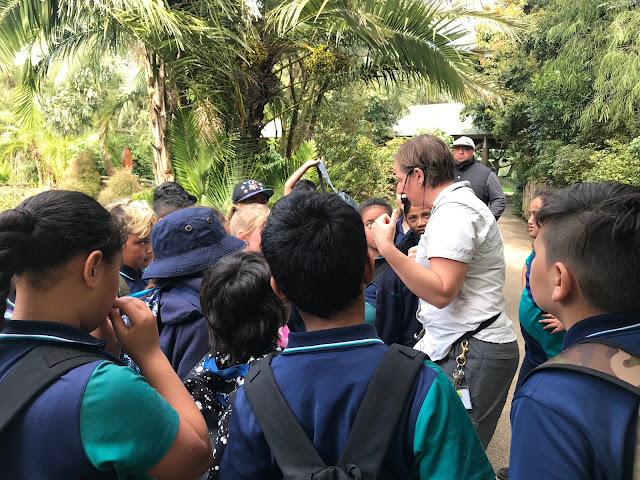 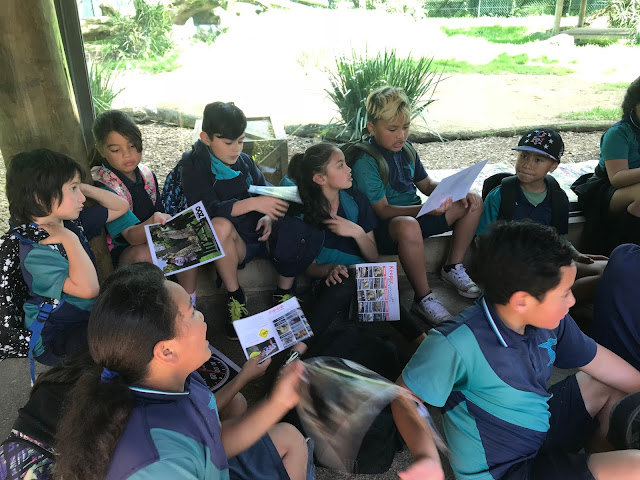 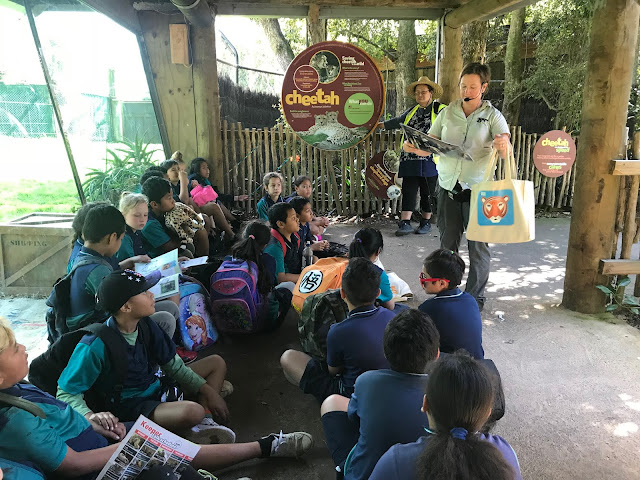 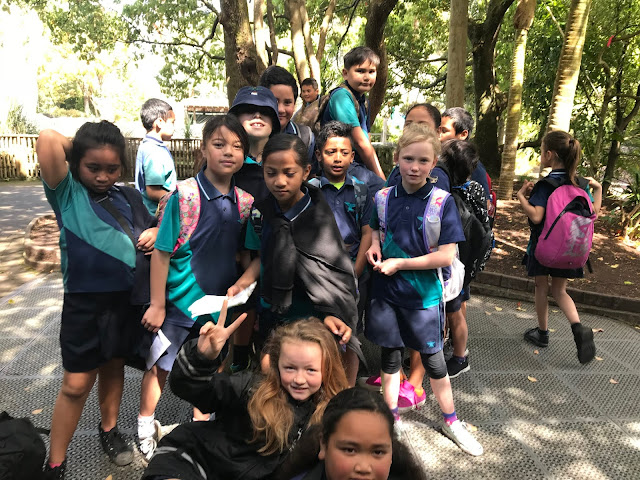 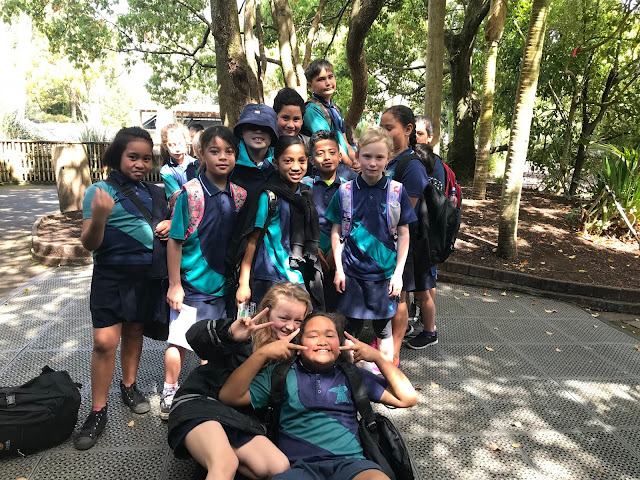 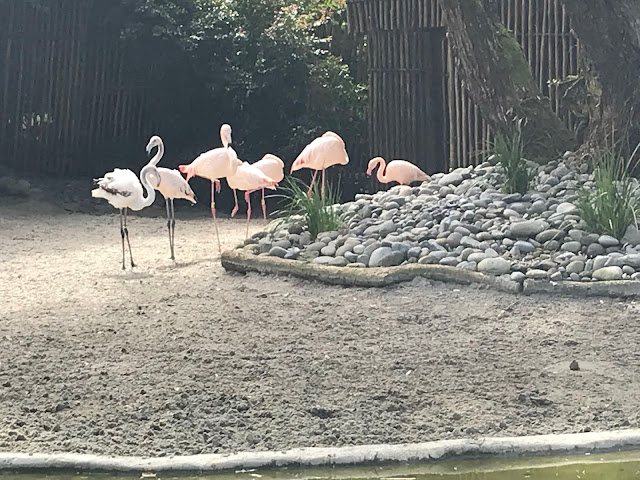 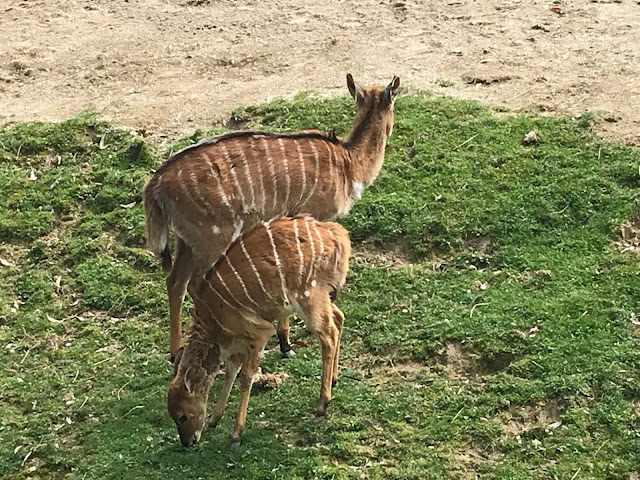 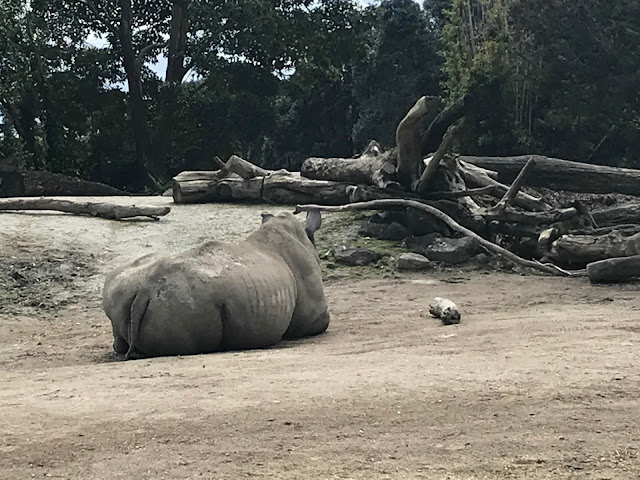 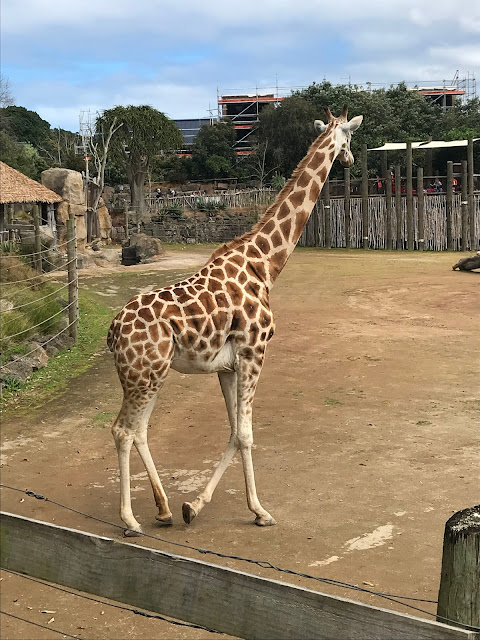